Why we’re not promoting tactical voting 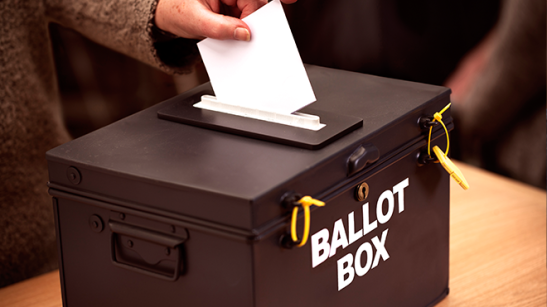 Since this group formed 5 years ago there have been county, district and this will be the 2nd parliamentary elections. Over that time our approach to elections has evolved. We have consistently tried to encourage and help enable people to vote, whoever they vote for, but we have also tried to influence the vote to get more progressive representation.

At first we focussed on trying to get local progressive parties to work together and two parties did agree to a limited arrangement for the county elections so we then recommended candidates from those parties. In the last general election when it was clear there would be no party level pact we decided to promote tactical voting.

The county elections and tactical voting sites were bad predictors of the outcome of that General Election. Using them to vote tactically reduced the chances of a more progressive candidate winning.

There’s little evidence the predictions will be better this time around so, we’re not promoting tactical voting in this election. It didn’t work in the last election and it may have made things worse.

Tactical voting only has an effect if everyone doing it votes the same way. But as different tactical voting sites have different agendas giving different advice and all parties say only they can beat the Tories here it’s not clear who everyone else is going to vote for.

It’s inevitable therefore that the tactical vote is going to split, just like the real vote.

Finally, it’s worth considering whether tactical voting just reinforces the problems associated with First Past The Post. Tactical voting would tend to shift a particular constituency away from a spread of parties covering a range of views, towards a two party system. Members of the smaller parties get disheartened and stop trying to make inroads because their supporters always vote for someone else. Those parties stop standing. We get less choice, less democracy, fewer people vote.

Perhaps we’d get a better electoral system sooner if we stopped trying to game the bad one we have and voted for the candidate who represents us the best instead.

This entry was posted on November 9, 2019 by elyprogressives in Uncategorized.